Why Us? Membership Podcast Blog Become A Member Login

Is Artificial Intelligence (AI) A Threat Or Opportunity? 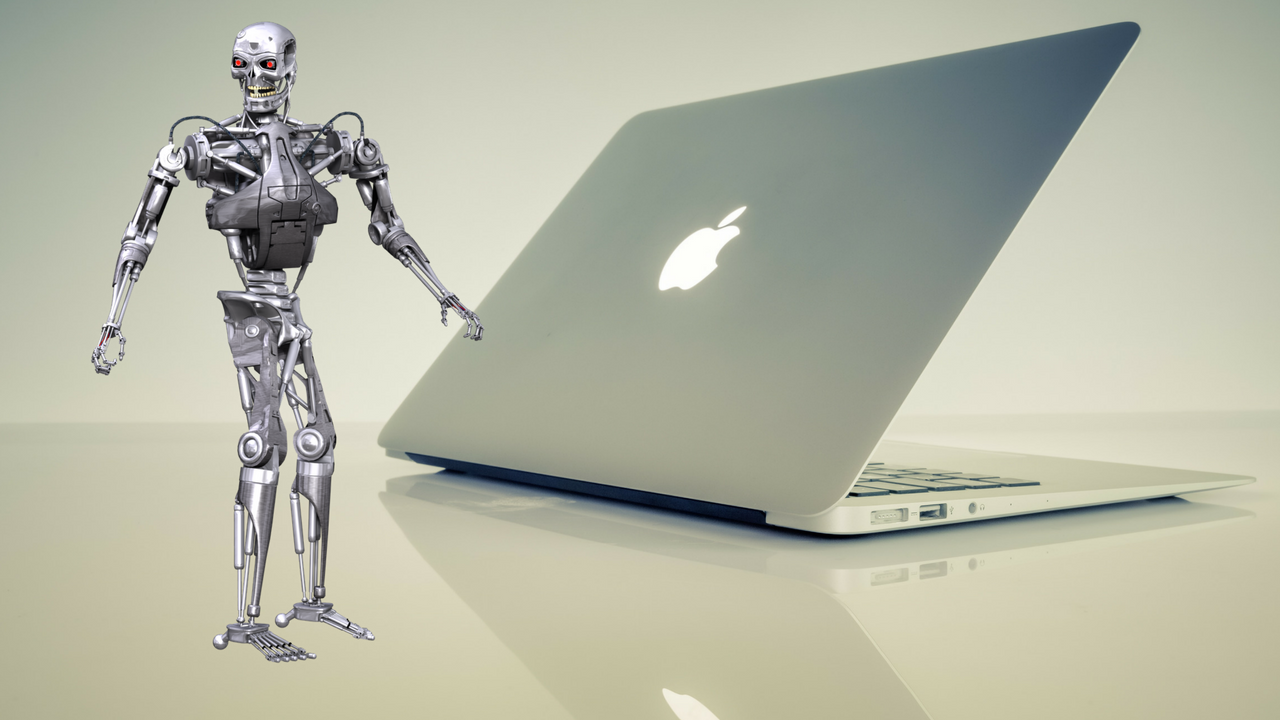 Whatever your opinion, one thing for certain is that times are changing FAST and it is inevitable that the biggest changes are yet to come (and sooner than you think!).

So what are the facts? What is the fiction? And will there be any hope or opportunities at the end of all these changes?

The two main areas I want to discuss here are Artificial Intelligence (AI) and Robots:

Some reports will say that all our jobs are going to be lost because Artificial Intelligence will find a way to replace all the tasks by using a systemised solution which is less expensive and more reliable than humans. There are already many cases already we can see this in action. The jobs that were considered mundane and boring are being attacked and disrupted in their thousands. They are being replaced by systems which make no errors, are much faster and cost a lot less (That's even before any health and safety or training costs).

And so if you are currently working in an industry where that is a threat then maybe it's time to rethink your options? The telltale signs if a job can be systemised is if you do something repetitive each day. Or maybe some of the tasks are duplicated several times? These type of tasks will be swallowed up to the systems that AI developers are working on. And others less considered too!

The entire internet structure is about to get an overhaul too. Many of the newer applications will use Blockchain technology (which is what BitCoin uses already).

So basically we have gone from the Information Age, to the Digital Age and we are now entering the Trust Age.

Removing ourselves from the boring, mundane and repetitive tasks means that we can get more interesting work done. How many times as an Electrician do you miss out doing important tasks that may grow your Electrical business, just because you had a pile of dull admin that had to be done. So imagine how much more time this will save you and how many of those more important tasks you can focus on.

The cost of such solutions are coming down all the time too! In fact the cost of an entire suite of solutions (from different providers), set up to work together (and easily changed with no specialised skills needed) can be much less than even a minimum wage, part time worker!

One such example of "blockchain" in use is a dog walking service where the dog has a tag, and as soon as it had been walked for over a certain distance, the owner's account gets charged immediately. So imagine how a trust based system can ensure that Electricians get paid upon job completion. Who doesn't want that? ;-)

The Verdict on Artificial Intelligence for Electricians is that while it is a threat to those employees you employ or outsource your admin tasks to, the opportunity for the business owner is cost, accuracy, speed and no more HR issues. So at this moment, there is no better time to be able to grow your electrical business (as scaling is not an issue IF you systemise your business correctly).

But if growth is not your thing, you might wish to become more profitable instead (even just as a sole trader) using the advantage of AI and all the systems available.

Developers of robot systems are currently trying hard to reduce the bad press and horror stories surrounded by robots. Many industries have had robots in place for years (I started the car industry in 1988 where there was over 100 robots installed, even back then! In this case mig welding and spot welding). So robots and job losses certainly are not new. But they have massively sped up the production processes during the Industrial age and will continue to do so.

But lately the focus has been attempting to blur out the horror stories in favour of promoting gadgets and toys. Also promoting the fact that robots are going to do the jobs that humans cannot do (such as working in contaminated or harsh environments).

Once robots start to do the manual jobs of humans, then maybe they will become cheaper for everyone once investors get in on the act. Imagine one day you will be able to hire a cleaner from the robot agency, rather than having to save and buy your own! Or you could lease just as you do with a car or van now! Maybe one day you can get a subcontractor Electrician who actually turns up?

We can already see that robots are getting better at "human" tasks such as walking on unstable surfaces (or stairs) while being able to maintain balance (and recover again if they fall). This is very advanced now.

But can a robot do the job of an Electrician? The great news is that so far they can't! However if you check YouTube you will see some example of bricklaying robots. So the signs are that the developers have a need to develop robots that can do trades work. But when will this happen? Hard to guess of course.

We already face challenges in life (life would be boring otherwise) and so this is no exception. Being aware of what is happening and then making a choice on how to respond will be the wisest move. Pulling the wool over your eyes will come at a great risk to you and your business. The good news is that I will be sharing information as it becomes available to my members within Electrician's Business Machine.

So instead of having nightmares, consider what threats and opportunities you face already. What could YOU do today in YOUR Electrical Business? What are your biggest challenges right now? Are you ready to start embracing the changes to your own advantage? Or will you maintain a compromise of past and current practises?

Either way please let me know your thoughts. 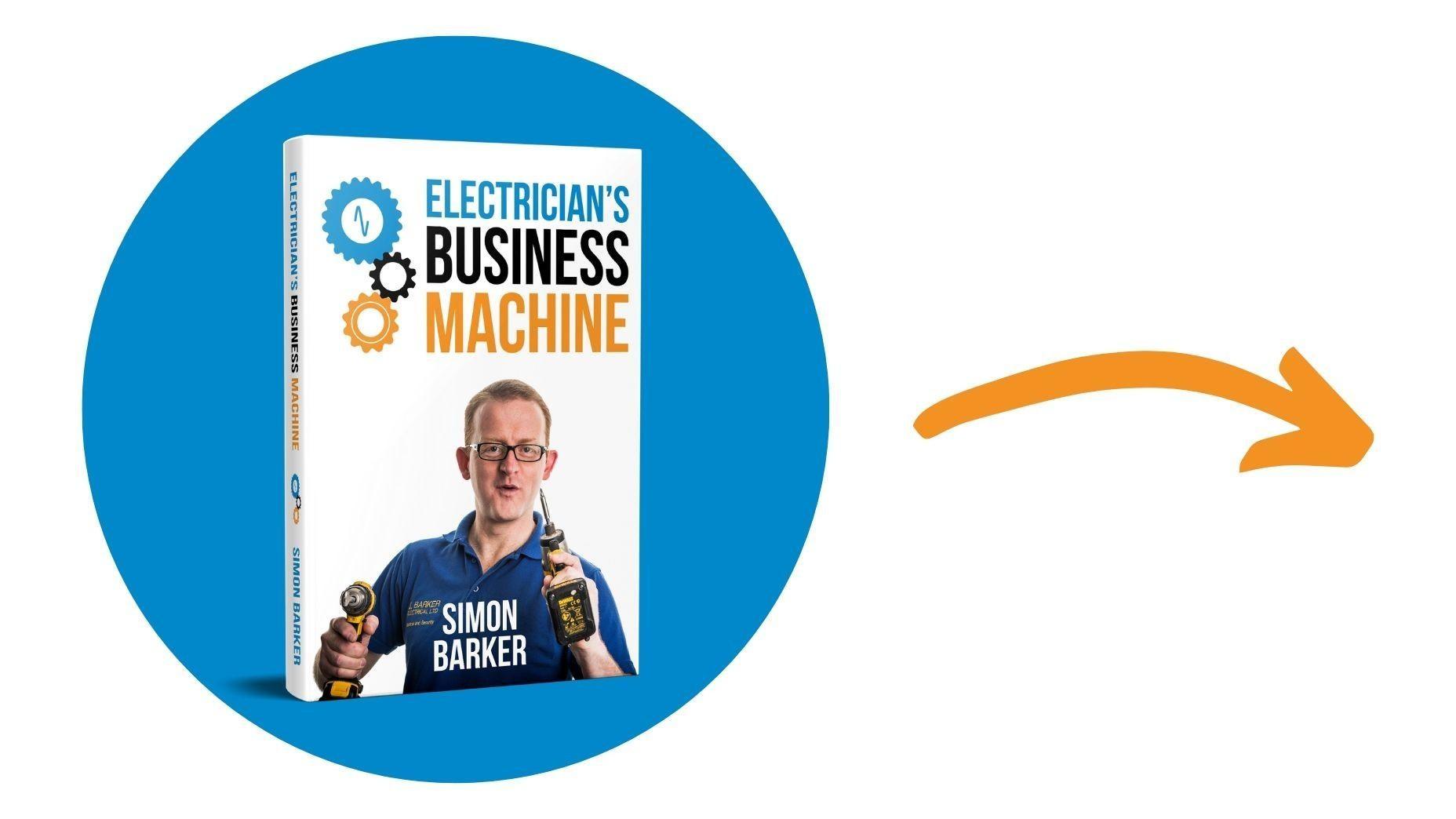 Get our Free Guide for Electricians ...

Get the Free Guide ...
Close